The conceptual framework of western medicine is based on the Newtonian/Cartesian paradigm. Matter is the most important principle. The body is mainly perceived purely as a physical entity. Emotions or cognitive qualities are understood as by-products of a materialistic process. Furthermore, changes in consciousness, some traditions referred to as spiritual experiences, are potentially classified as pathological experiences. The human body is portrayed as a super machine governed by mechanical laws. The image of the body as a purely mechanical system has led to an approach, that only by dissecting and studying all its parts in detail, can we find the solutions to fix it. Science took this approach from anatomy to histology into a molecular level.

In the Newtonian/Cartesian framework, the emergence of symptoms is perceived as a problem, which can be corrected only by identifying the dysfunctional part. Unfortunately, symptoms itself are not understood as means of self-regulation. We clearly see this with fever. Lowering fever is mostly counterproductive. We should not do it. Fever is a fantastic defense developed by nature which can emerge in a large variety of clinical contexts.
Future biology and medicine will allow us to develop a deeper understanding of the nature of symptoms, its origin beyond the molecular level as well as the phenomena of consciousness. Understanding the nature of water might be the key, not just to understand physiology better, but also psychology better. Human beings are conscious beings, but the truth is that we do not understand consciousness and we cannot explain it in a coherent way as a by-product of matter. However, triggering changes in consciousness helps to optimize self-regulation and healing. 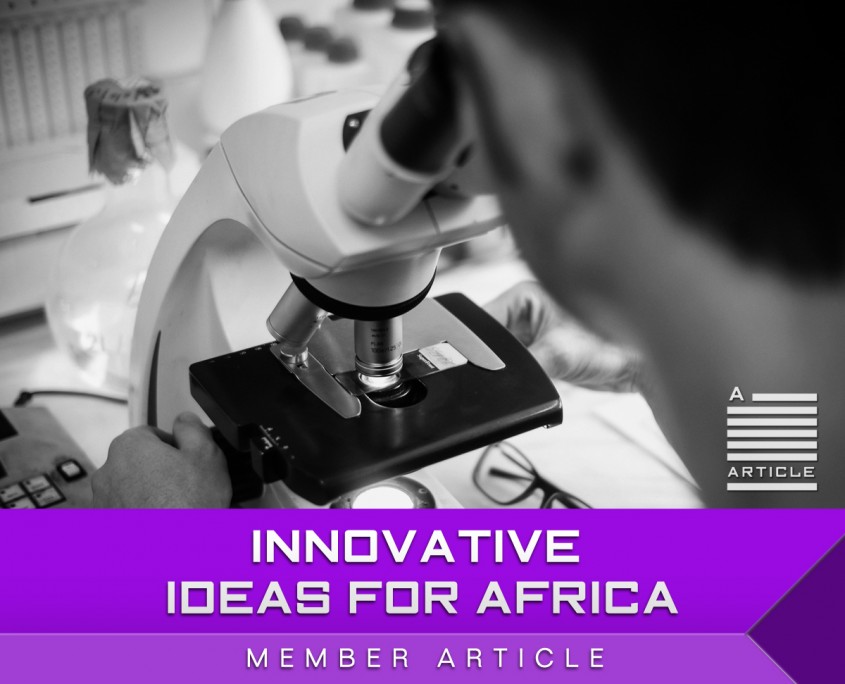 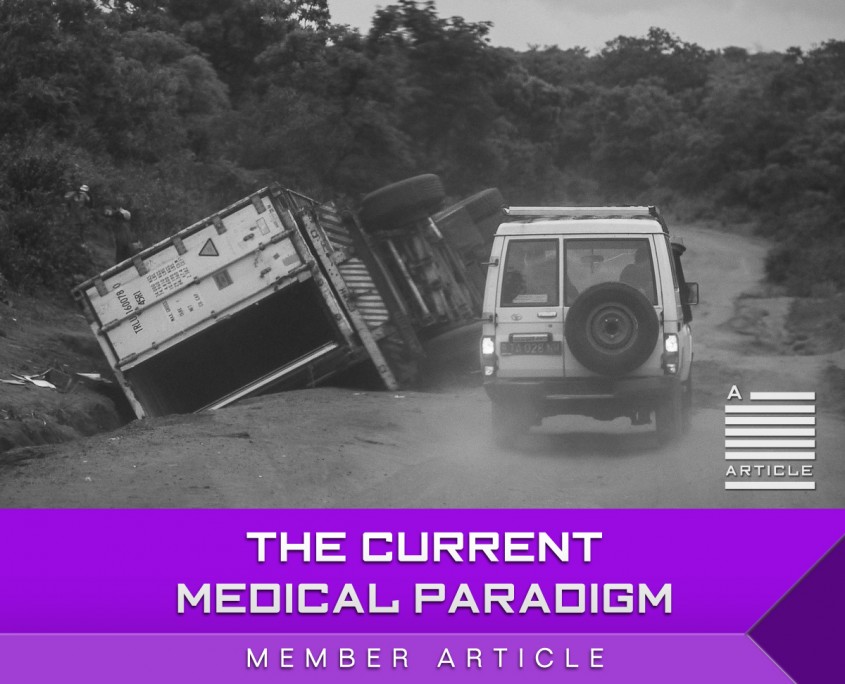