WELCOME TO THE PHYSIS FOUNDATION

“We contribute in intercultural cooperation with an open minded dialogue and collective values in order to create a sustainable future.”

BASIC INFORMATION ABOUT US

We are a Swiss registered, non-profit organisation, established in 2014. Link to regristration

We believe that Western societies are profoundly influenced and run by Cartesian principals. Such principals resulted in great achievements and tremendous changes of societies. On the other hand, such principals have also led to enormous threats to the world. Today a global society is emerging. We believe that such a society needs a post-cartesian view of nature, living systems, live, death, health and disease.

Consciousness remains one of the greatest mysteries for the scientific world. Despite all the efforts with materialistic reductionist approaches this phaenomena is still unexplainable.

A paradigm-shift in live sciences could have important implications on the development of a future societies. The impact of live sciences in the largest sense is far beyond medicine and biology. This is due to the reason that live sciences contribute in the way we see the human being and the potentials we believe to have. 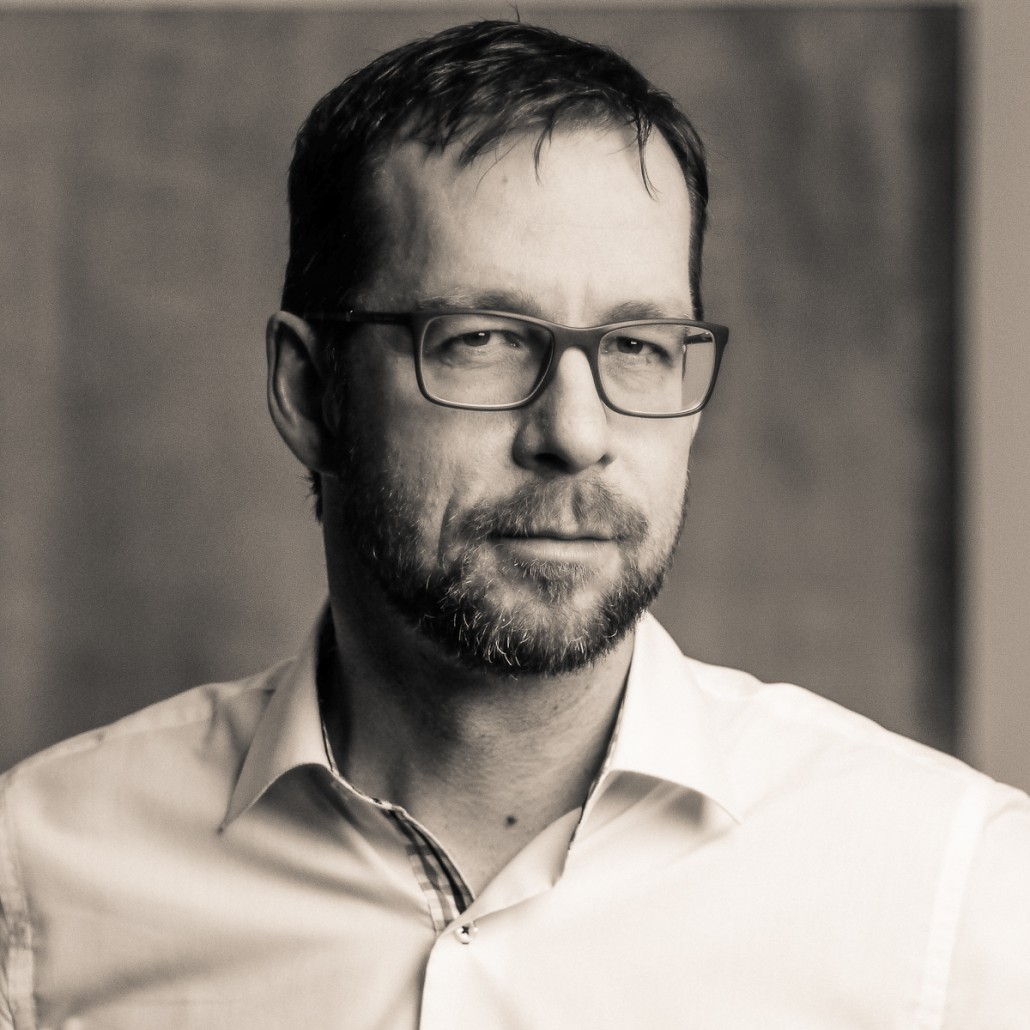 As an adolescent I felt strongly attracted towards philosophical issues. Questions like – What is life? What is a human? What is consciousness? – have been and still are at the centre of my research. After medical school at Vienna University, I worked in hospitals in several countries. A cornerstone of my evolution was triggered by my work in Central African Republic. The intercultural setting gave me deep insight into the roots of poverty. The opportunity to have lived in a traditional, as well as in a multicultural setting turned out to be extremely inspiring. I’d say open-minded research is the tool to progress with regards to any future challenge on the planet. Despite tremendous achievements in newtonian cartesian dominated life sciences, I am convinced we urgently need a post-cartesian understanding of living systems in order to find human and sustainable solutions in health care.

HEADQUARTERS OF THE PHYSIS FOUNDATION